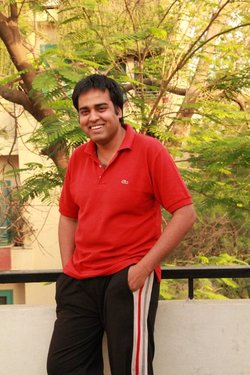 1. He has composed music for the “Varshamangal” a dance choreography done by Sharmistha Mukherjee in Malhar festival of ICCR

2. In Hanover Germany he went for collaboration between three dance forms Indian Kathak, Turkish Belly Dance and Spanish Flamenco for which he composed the music for the Indian Kathak Dance form.

3. He has composed music for “Anondodhara” a Sharmistha Mukherjee production an unique duet   between the Rabindra sangeet and Kathak. This has been staged in various parts of India.

7. Collaborated  in the Indo-African  Musical meet  called  “Insurrections” Held in South Africa in 2012.

8. Participated in the Trio Production between the three art forms Dance, Music and Poetry composed on the Life of Rabindranath Tagore called ‘ANANYA’.